The ultimate guide to the Mexican Grand Prix at Autódromo Hermanos Rodríguez in Mexico City, Mexico

Autódromo Hermanos Rodríguez plays host to Round 20 of the 2022 Formula One World Championship. Situated a whopping 2,200m above sea level, this track leaves drivers breathless and not just because of the Peraltada corner. Perez became the first Mexican driver to take a podium at his home race when he came third behind Hamilton and Verstappen in 2021. Could he win his first ever Mexican Grand Prix in 2022?

Read on for everything you need to know, including how to get to Autódromo Hermanos Rodríguez, tickets, where to stay, and much more.

Wondering how to get to the Mexican Grand Prix? Here's everything you need to know about travelling to Mexico City and getting to/from Autódromo Hermanos Rodríguez.

Planning your trip to Autódromo Hermanos Rodríguez? Here's what you need to know about places to stay and accommodation options in Mexico City for the Mexican Grand Prix.

Whether you need tickets or just want to know what's happening on the weekend, here's the race programme and details of all tickets and experiences (including hospitality).

Everything You Need to Know About The Mexican Grand Prix 2022

All times in the track’s local time – Central Daylight Time (CDT) – Note, the clocks go back one hour on 30th October due to DST ending.

Latest News and Guides for The Mexican Grand Prix 2022 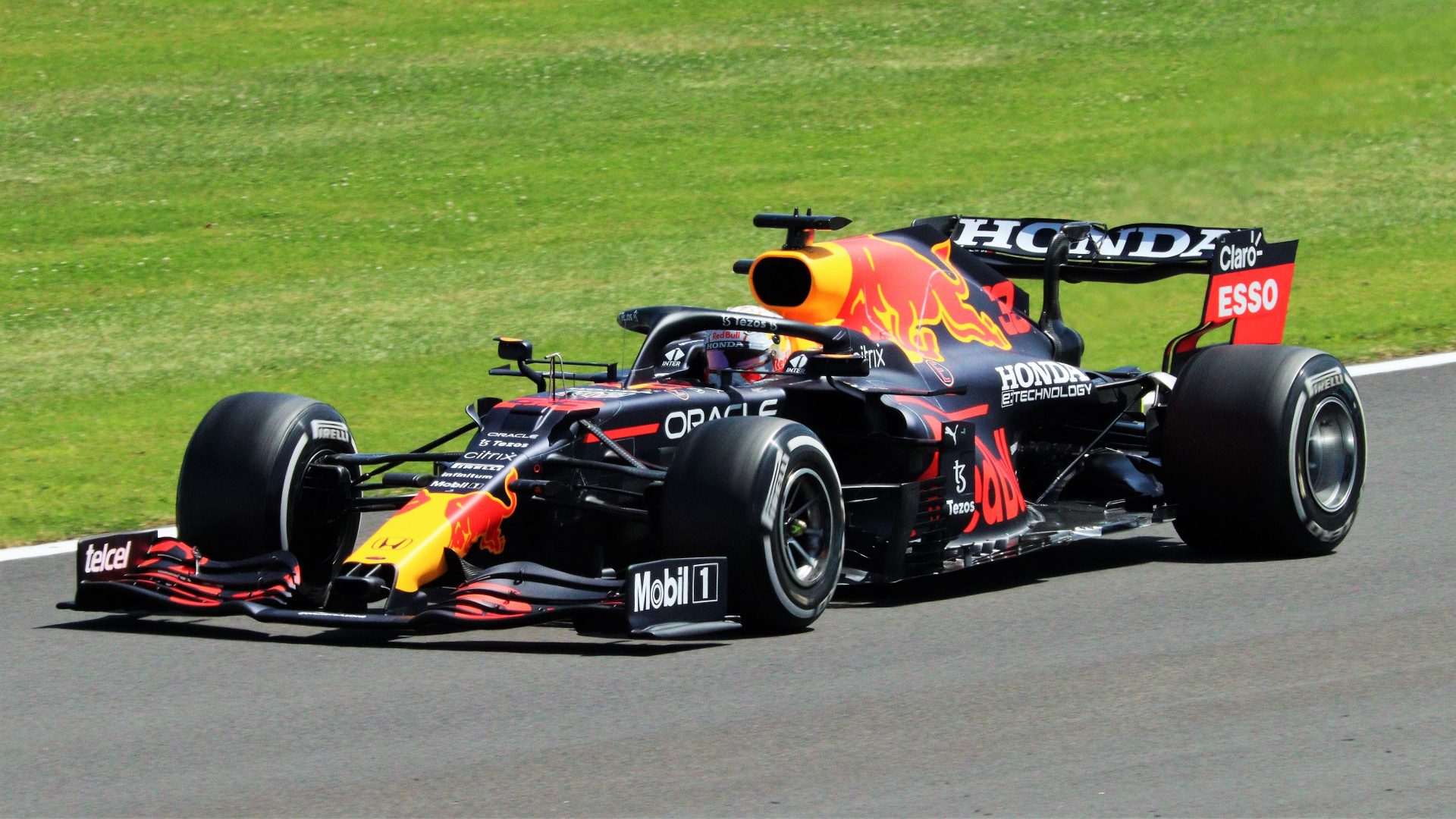 After losing out in the last two races, Red Bull are hoping to bring updates to the RB18 in time for the French Grand Prix which kicks off on the 22nd July according to Auto Moto und Sport. With losses at Silverstone and the Red Bull Ring in Austria, the team knows they'll need to…
ByBex and JakePublished:July 17, 2022Updated:July 18, 20222 minRead time
Read more

Be the first to know the latest updates

Whoops, you're not connected to Mailchimp. You need to enter a valid Mailchimp API key.

This website uses cookies to improve your experience while you navigate through the website. Out of these cookies, the cookies that are categorized as necessary are stored on your browser as they are essential for the working of basic functionalities of the website. We also use third-party cookies that help us analyze and understand how you use this website. These cookies will be stored in your browser only with your consent. You also have the option to opt-out of these cookies. But opting out of some of these cookies may have an effect on your browsing experience.
Necessary Always Enabled
Necessary cookies are absolutely essential for the website to function properly. This category only includes cookies that ensures basic functionalities and security features of the website. These cookies do not store any personal information.
Non-necessary
Any cookies that may not be particularly necessary for the website to function and is used specifically to collect user personal data via analytics, ads, other embedded contents are termed as non-necessary cookies. It is mandatory to procure user consent prior to running these cookies on your website.
SAVE & ACCEPT